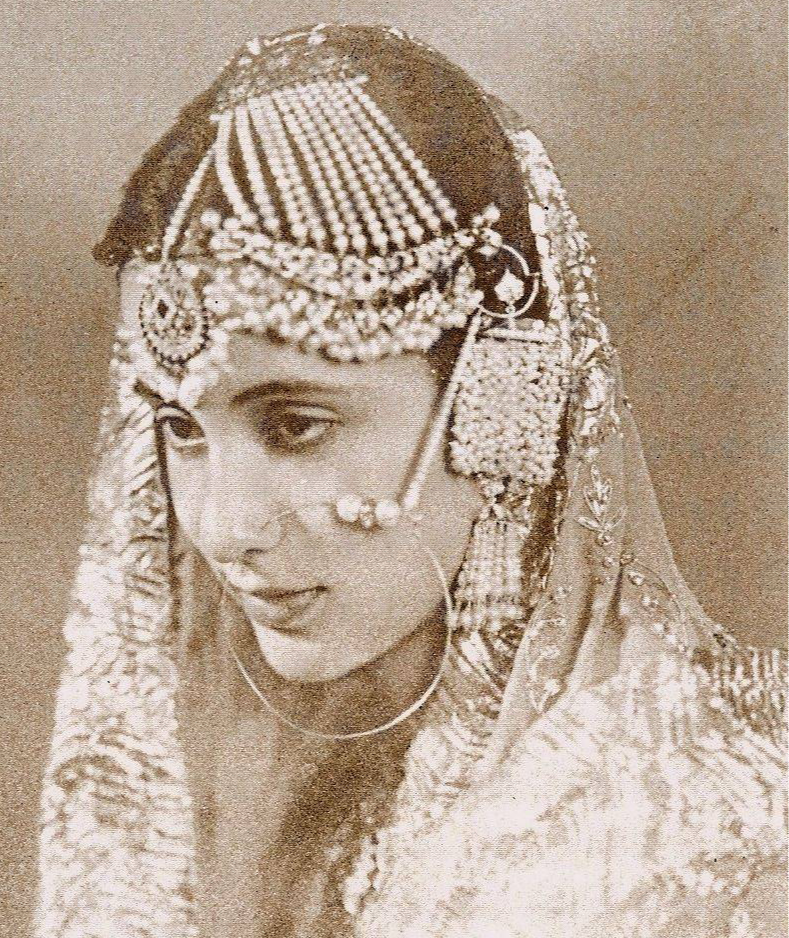 lifetime. tradition. forever.
"my choora is the most important part of my wedding. I want it to last me forever."
what bride doesn't want their bridal choora to last them forever? In most Indian traditions, it is customary to wear your bridal bangles up to 6 months after your wedding (and in others, even more!) But to make your choora last forever, you have to first understand its history.
please keep reading for a brief history and explanation of what a real "traditional" choora is, what popular misconceptions surround out, how to take care of your choora, and more.

the history of the 'traditional' choora

have you ever seen your mother, aunt or grandmother's choora? You'll notice that our mothers' generations and beyond wore chooras that were very simple. See, the traditional choora was only ever comprised of red choora bangles and ivory white bangles with the green/blue circles on them. Only these two components made up the traditional choora.
The bride was sometimes gifted real gold or silver karey to add to the fronts of her choora
(also, kaleerey were traditionally tied and attached to real gold karey) by her family members. These were not really a "part" of the choora in the sense that they were supposed to be worn with the choora at all times. Rather, like other real gold jewelry, these bangles were gifted to the bride to be worn with or without her choora.
In recent decades, the wedding industry has grown and with that has come the desire for more extravaganza in almost every aspect of a bride and grooms' attire. The choora has been a part of this extravaganza revolution.
Brides now want more bling and decor added to their choora. The modern day choora is a reflection of each brides personality and taste - almost none of our brides want what is really a "traditional choora" (just the red and white bangles), but want to incorporate traditional elements into what is a bridal/glorified bangles set.
And we love it. But: we must urge you to remember that your modified and modern choora will not last you a lifetime
and it cannot be worn 24/7.

popular misconceptions about the choora

Today, our brides want us to add in all kinds of "extra" karey to the traditional base of choora bangles. These extra bangles and karey are all made of artificial jewelry.

We're going to be honest and forthcoming: a lot of people forget that artificial jewelry is artificial.

It is not meant to last forever.

We use many different kinds of karey and types of bangles in chooras to make them unique, diverse and beautiful. These components are usually made from either polki, kundan or jarkan. Polki karey are made of a mixed metal base with stones glued into them. Jarkan is usually the 'lowest' in the range of 'qualities' available on the artificial jewelry market as the stones are similar to low-quality rhinestones. Meanwhile, kundan is the highest in the range of 'qualities' available as it is made of uncut stones and gold polish. However, all three kinds of artificial jewelry - even though they all have different price ranges and 'qualities' - are prone to damage and require constant upkeep.

taking care of your choora

While we use the highest quality in polki and kundan karey, jarkan and pearl bangles are more susceptible to damage. Pearls and stones are glued on to an affordable metal base and with any contact with liquids and regular wear and tear, it is only natural that these stones and pearls will pop off.

The second most important rule is to not put any added karey to your choora in milk-dipping ceremonies or bringing them into contact with water and liquids. We get that your mother told you to never take your choora off. We get that you may think we're 'untraditional' for asking you to remove parts of your choora when you shower or wash dishes or put them aside during your choora ceremony. But please remember that your mothers' generation and understanding of what a traditional choora is different from the modern day choora. The modern day choora has many karey added to it that are not meant to last forever because of the way they're made. To be frank: the only added karey to your choora that will last forever are those made of real gold or silver. If you choose to add artificial jewelry to your choora, do not do so with the expectation that it will or can last as long as real gold or silver. It is simply impossible.

Now featured on our Blog: Jas + Rishi for our newest project, the #RJSCouplesConcept. Learn how we styled a classic Indian bridal pastel colour palette for both bride & groom.

Our most recept concept features the new #RJSistersStyle. Read the blog to see how we styled and conceptualized the Bride and her Maid of Honour on the morning of the wedding.

Shop our recent collaboration with Poppy Lane here. We promise you'll find all the party-wear and pre-wedding event inspo you need.

Sign up below for exclusive newsletters regarding exciting restocks, notifications
about new product launches, and special promotions!